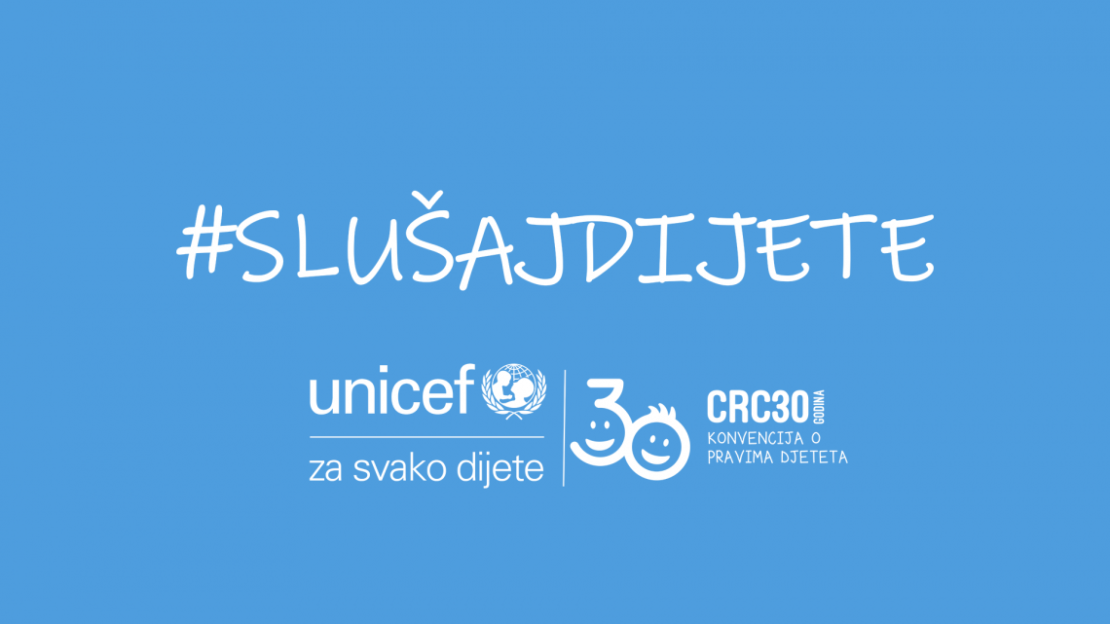 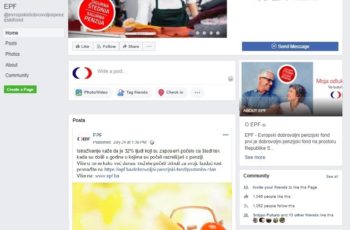 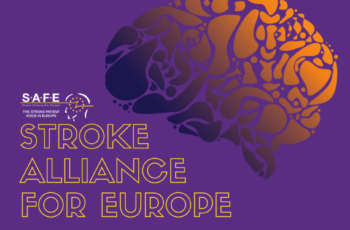 PRIME Communications is a public relations and marketing agency with offices in Sarajevo and Banja Luka.